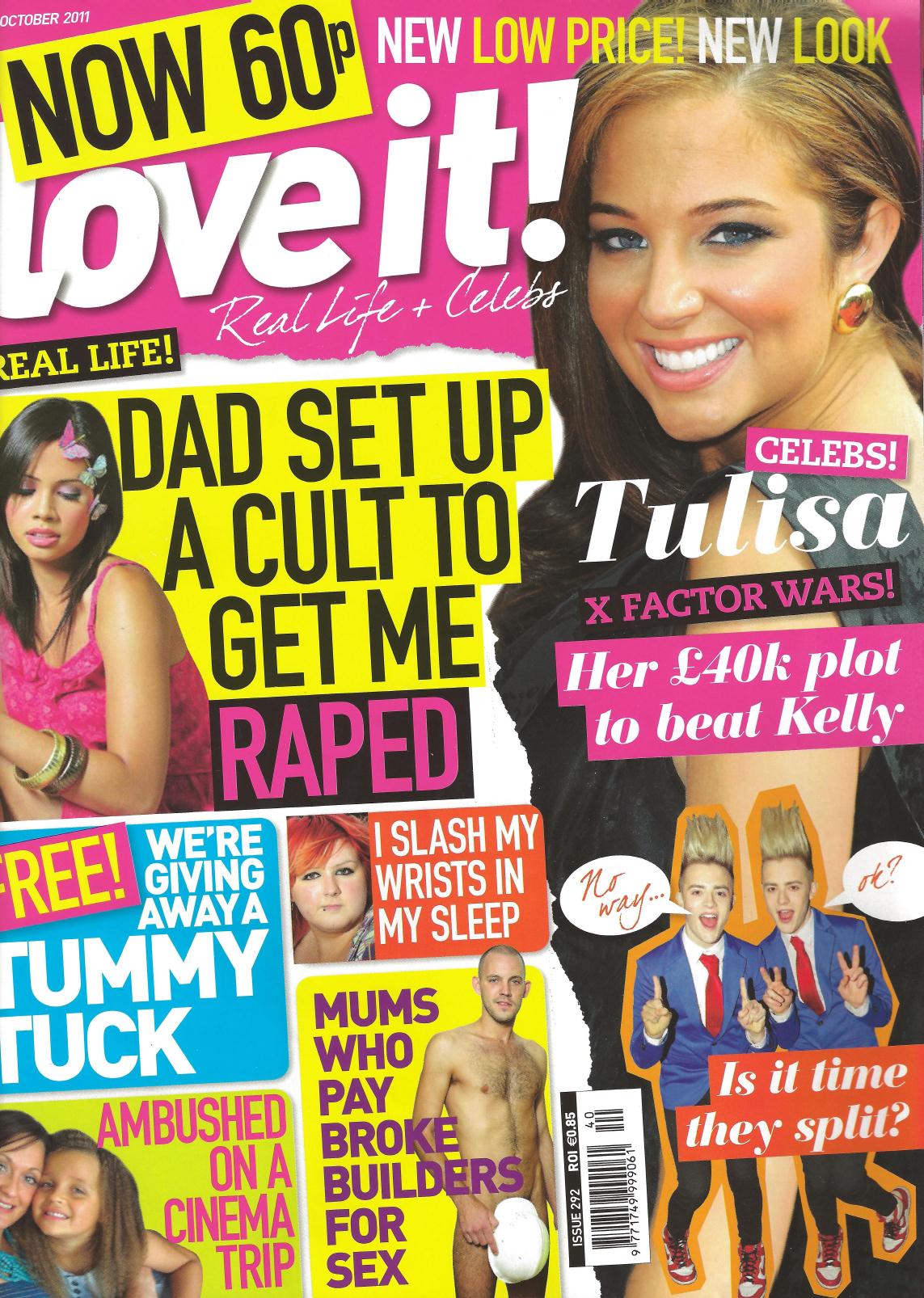 Mowed down and dragged for 150foot by a maniac driver 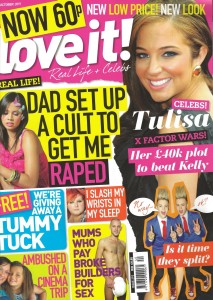 When we heard Jayne Cartwright’s remarkable story about rebuilding her life despite the horrific injuries she suffered after being mowed down by a car and dragged for 150ft, we knew it was exactly the type of inspirational story a magazine would be interested and this week it appeared in Love It!

Jayne suffered a cracked pelvis, broken wrist, broken ribs and lost pints of blood after she was knocked down and caught under the wheels of a car. She’s been left with a bulging haematoma on her right thigh which now measures a huge 29 inches in circumference. On top of that she’s had to retrain herself to walk and has been left with respiratory and mobility difficulties.

Jayne, 45, had just left her house to buy washing powder from her local corner shop when the incident happened. She was in hospital for five weeks and since returning home has suffered from flashbacks and nightmares. Her leg is so severely enlarged that she can no longer wear dresses or skirts and has to squeeze into jeans to keep pressure on the lump.

The driver who hit Jayne, and failed to acknowledge she was under the car, received 52 weeks imprisonment, suspended for two years and was banned from driving for four years.

Jayne says: “I’m doing my best to get over what happened, I can’t let that man rob me of any more of my life. He’s already taken too much.”

You can read more about her story in this week’s Love It!