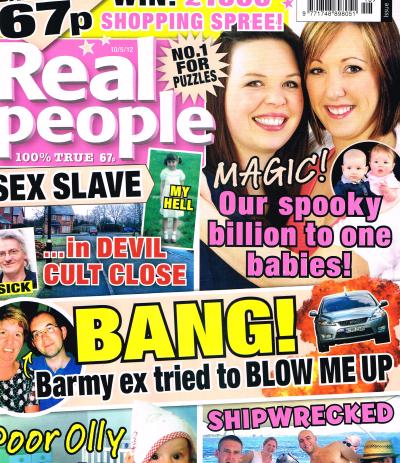 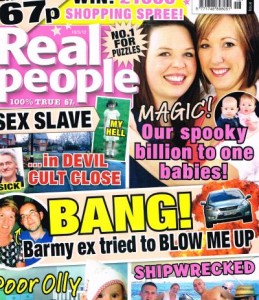 When Pamela Manning, 54, split up with her long-term partner, Malcolm Stewart, 44, she never expected he’d try to kill her three years later. But that’s exactly what happened to the grandmother-of-one from St. Ives, Cambridgeshire and earlier this year, her ex was sent to prison after planting home-made petrol bombs beneath her car.

In 2000, Pamela Manning, then 43, thought she’d met the man of her dreams when Malcolm, 33, started chatted her up in their local social club. The couple quickly moved in together and got engaged. Everything was great for the first four years. But when Pamela, a mature student, graduated from university and secured a well paid great job as an environmental health officer, Malcolm became paranoid and jealous.

Their relationship quickly deteriorated and in 2006, he punched Pamela in the face during a trivial argument. Things calmed down but two years later, fuelled by jealousy, Malcolm flew into another violent rage and threatened to kill her with a fire poker. Pamela’s daughter called the police and, Malcolm escaped with a caution.

Pamela called an end to their eight year relationship, and moved out. Three years after their split, Pamela called Malcolm to discuss the sale of their home together and shortly afterwards discovered he’d attached home made petrol bombs to the underside of her car.

‘Luckily they didn’t detonate because of the bad weather and the fact that I was driving slowly,’ says Pamela. ‘But if I’d been driving faster they could have killed me and lots of other people – I was in a built up area. It was terrifying.’ Earlier this year, Malcolm was found guilty of attempted arson with intent to cause harm and of possessing an offensive weapon. He was sentenced to five years and two months in jail, plus he was given a 15-year restraining order.

We sold Pamela’s story to Real People magazine and are now in talks with newspapers and television. If you’ve been in a violent or abusive relationship and would like to share your story with a women’s magazine, email message@talktothepress.com