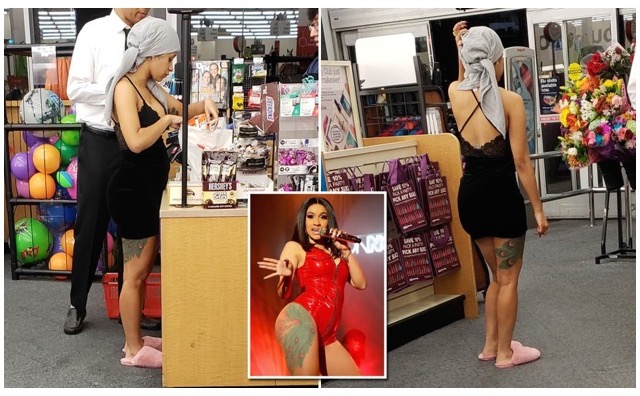 Sell Photos of a Celebrity

WOULD YOU LIKE TO SELL PHOTOS OF A CELEBRITY?

If you have snapped a celebrity, caught someone famous on camera, or own old images of a famous person – you can sell them right here!

Talk to the Press will help you sell photos of a celebrity to the international press. You’ll see your pictures appear in some of the world’s leading publications. Each time your image or video is used, you’ll get paid.

We make sure the process is hassle-free with our reporters negotiating newspaper, website, TV and magazine deals on your behalf.

HOW TO SELL PHOTOS OF A CELEBRITY

If you’ve caught a celebrity on camera, follow these three easy steps to sell photos of a celebrity and get the biggest payment:

A Cardi B fan who was shopping in The Bronx, NYC contacted Talk to the Press after he snapped the Bodak Yellow megastar on his phone.

He searched for advice on how to sell photos of a celebrity to the press, and discovered our free service.

He wrote in the online form that he was interested in selling his photos. One of our reporters called him back within an hour. Subsequently we arranged multiple deals with international publications who wanted to publish his images.

WE ALSO WANT YOUR CELEBRITY VIDEOS

It’s not just celebrity photos we’re after. If you’ve captured a celeb on video, we’ll also pay the highest rate.

Recently a celebrity video was shot by a New Yorker who did not wish to be named (due to her career).

She was on a bachelorette party at the Seacrets Ocean City MD – a waterfront restaurant, bar and nightclub in Ocean City, MD.

She shot this video back in 2017. But, fast forward to 2019 and she sees the man on TV because he’s just married country superstar Miranda Lambert in a secret ceremony.

After she contacted us.TalktothePress.com we sold her exclusive story for $1,000 USD to the Mail Online and the and she also received smaller royalties later from Inside Edition, Fox and The Mail Online UK.

YOU CAN REMAIN ANONYMOUS, AS LONG AS YOU OWN THE VIDEO FOOTAGE

We made sure that our contact remained anonymous, whilst staying in control the entire time. She was able to prove that she shot the video by providing the date/location stamp, hotel booking receipt and flight details to show she was in area at the time the video was shot.

We’re here to ensure that you get the most money for your video, photos or story. On your terms.

Isla Harvey
← Previous Story Snapped a celebrity? | Sell my footage
Next Story → Sell your celebrity video to the press | Sell your story