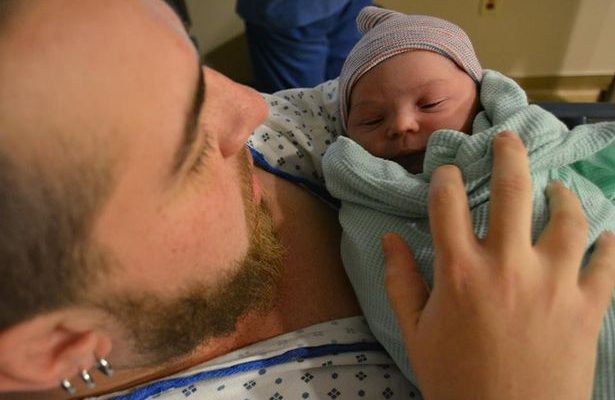 Sell a baby story to a magazine! Do you have a story to sell?

Attention moms and dads (and moms and dads-to be!). Do you want to sell a baby story? If you have an unusual story about your pregnancy, giving birth or parenthood, you might be able to sell it to the newspapers and magazines for a fee.

Maybe you had an extraordinary experience with adoption or surrogacy, or gave birth to a miracle baby after fertility treatment.

Or perhaps you are a transgender parent, like Kaci Sullivan, who sold his incredible pregnancy story to the world’s media through Talk to the Press.

Whatever your story, fill in the valuation form on this page to see what your story is worth. 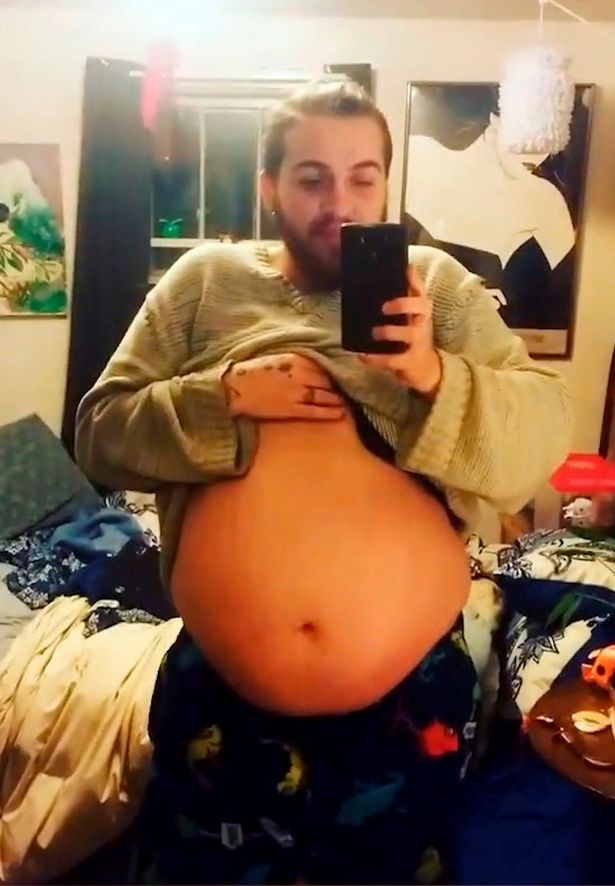 We helped Kaci share his story about giving birth as a man with websites, newspapers and magazines around the world.

Kaci was assigned the female gender at birth and went on to marry and have a baby, but soon after his first child was born he came out as transgender.

The revelation shocked those around him and his marriage broke down, leaving him suffering from depression.

He began to transition by taking male hormones but fell pregnant with his new partner after taking a break from the medication for health reasons.

Soon after baby Phoenix wasborn, Kaci called our office and spoke to one of our journalists about it.

He said: “It’s incredible to think that I had made this little human. After 26 weeks of morning sickness and seven days in labour it was such a beautiful

Sell a baby story to a magazine – Talk to the Press

“Some people have been perturbed by the idea of me giving birth but I don’t engage or respond to them.

“It didn’t make me feel any less masculine.” 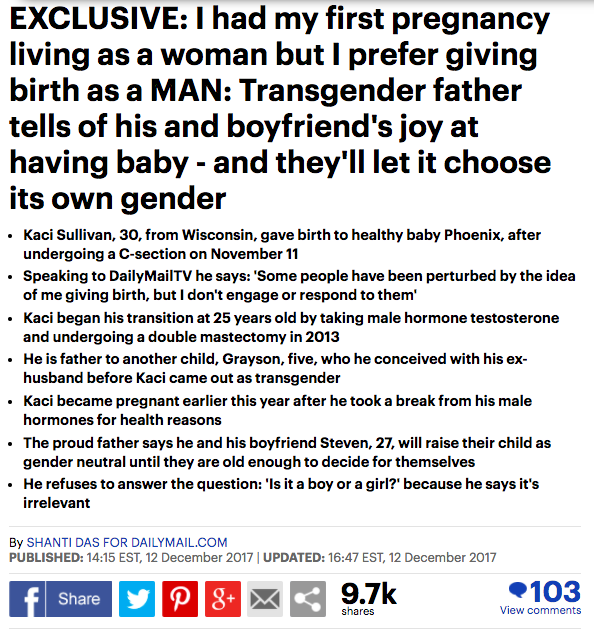 Kaci also sent across a range of photos and videos, which we used to create a compelling story package.

He decided to share his story to raise awareness about transgender pregnancies and was worried about how the story would be written.

Our US editor talked him through the process and reassured him that everything would be handled with care.

She called her contacts at the highest-paying news outlets in a bid to secure a great fee for Kaci and his family.

The article was published by the world’s most popular English news website, Daily Mail.

It was also shared by dozens of other news outlets globally including People, BBC, New York Post, Daily Mail, Yahoo, Newsweek, CBS, The Independent and the Daily Mirror.

Do you want to sell a baby story or perhaps share an amazing pregnancy story?

One of our trained journalists will ask you a few questions about your story. As a result we will be able to let you know whether we can help you.

If you’re ready to sell your story fill in our two-minute valuation form on this page. Alternatively to find out more about the process read our step-by-step guide.