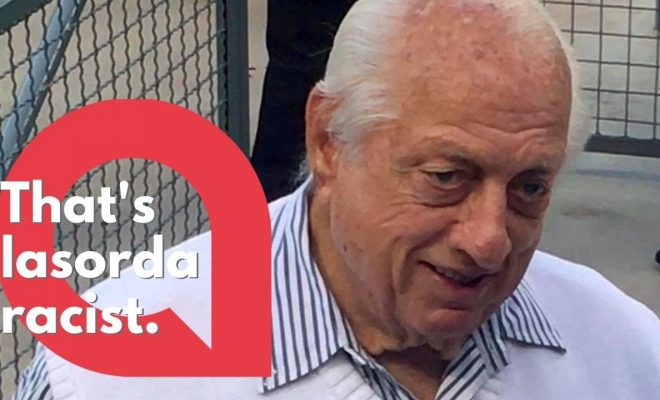 How to Sell a Video to the Press

How to sell a video to the press today. If you’ve taken a video or photo that you think is newsworthy, call or email Talk to the Press right now.

Doing so could very well be the first step to getting them featured in a major international publication. It could even get you paid!

If you follow these step-by-step instructions, we’ll show you how to sell your videos or photos to the media.

Have you recently taken a video or picture featuring a celebrity or public figure? Does your video or photo show something different or newsworthy? Should your content be on in tomorrow’s paper?

If you’re wondering how to sell a video to the press, we’ll show you what you need to do. We make it simple to contact the press with your photos and videos.

First, you’ll need to fill out the story valuation form on this page. Describing your video or photo in as much detail as possible. The form can be found on this page. Alternatively, you also have the option to send your content directly to our news team here.

If we like what you have, a member of our team will contact you and set up an interview.

A RECENT VIDEO THAT MADE THE NEWS

We supply thousands of videos and images to the global media every day. Here’s an example of how to sell a video to the press:

A Los Angeles, Dodgers fan was hanging around by the dugout when he saw longtime manager Tommy Lasorda tell a Korean man to “go back [to his country].”

Little did Lasorda know, the fan videotaped the entire incident on his phone. The tipster later said that he contacted the Dodgers’ home office, but they weren’t much help.

So, he decided to get in touch with us at Talk to the Press and we got the story published in the Daily Mail. The story was also shared with Yahoo News and was put out on Youtube.

After holding to the video for about a year, the tipster realized that it might be of interest to the press. Subsequently, he sent it in and was pleasantly surprised by the amount of money he made.

He reached out to Talk to the Press, using our online form.

Following an interview with one of our reporters, he sent us the video and we contacted the Dodgers organization and Major League Baseball for comment.

HOW MUCH CAN YOU MAKE

The reporter then called our direct contact at the Daily Mail to see if they wanted the story. Subsequently, after watching the video, the Mail purchased the exclusive publishing rights to the story.

The piece was published online and the video was viewed thousands of times. We then paid the Dodgers fan for his contribution.

After The Daily Mail was done with its 24-hour exclusivity period, the tipster was paid 50% of the total money generated from the story. He was also paid 50% from all of the other press outlets we sold the story to.

Talk to the Press lists all major international media companies, as well as most U.S. based outlets among its clients. Our goal at Talk to the Press is to help tipsters make money. Whatever we make, our contributors earn the exactly same. Therefore, with every story, we are incentivised to make as much money as possible for all parties involved.

Not only do we guarantee to earn you the highest fees for your content; we also act as a barrier between you and the publisher. Therefore we are able to keep you anonymous.

HOW TO SELL YOUR VIDEO NOW!

This is the fastest and easiest way to sell video or photo assets to the media. Contact Talk to the Press today and sell your story!

At the foot of the page, there’s a transfer tool that will allow you to send your videos and photos. From here, you can send any worthwhile photos and videos straight to our reporters!

If you’re worried about copyright, don’t be. Even after signing with us, you’ll retain the copyright to your videos or photos. Additionally, we would never publish or sell any of your content without you giving us the go-ahead first.

Fill out the story valuation form and send us all the details regarding your video or photo. If you’re more comfortable hopping on the phone, you can call us at the number listed online.