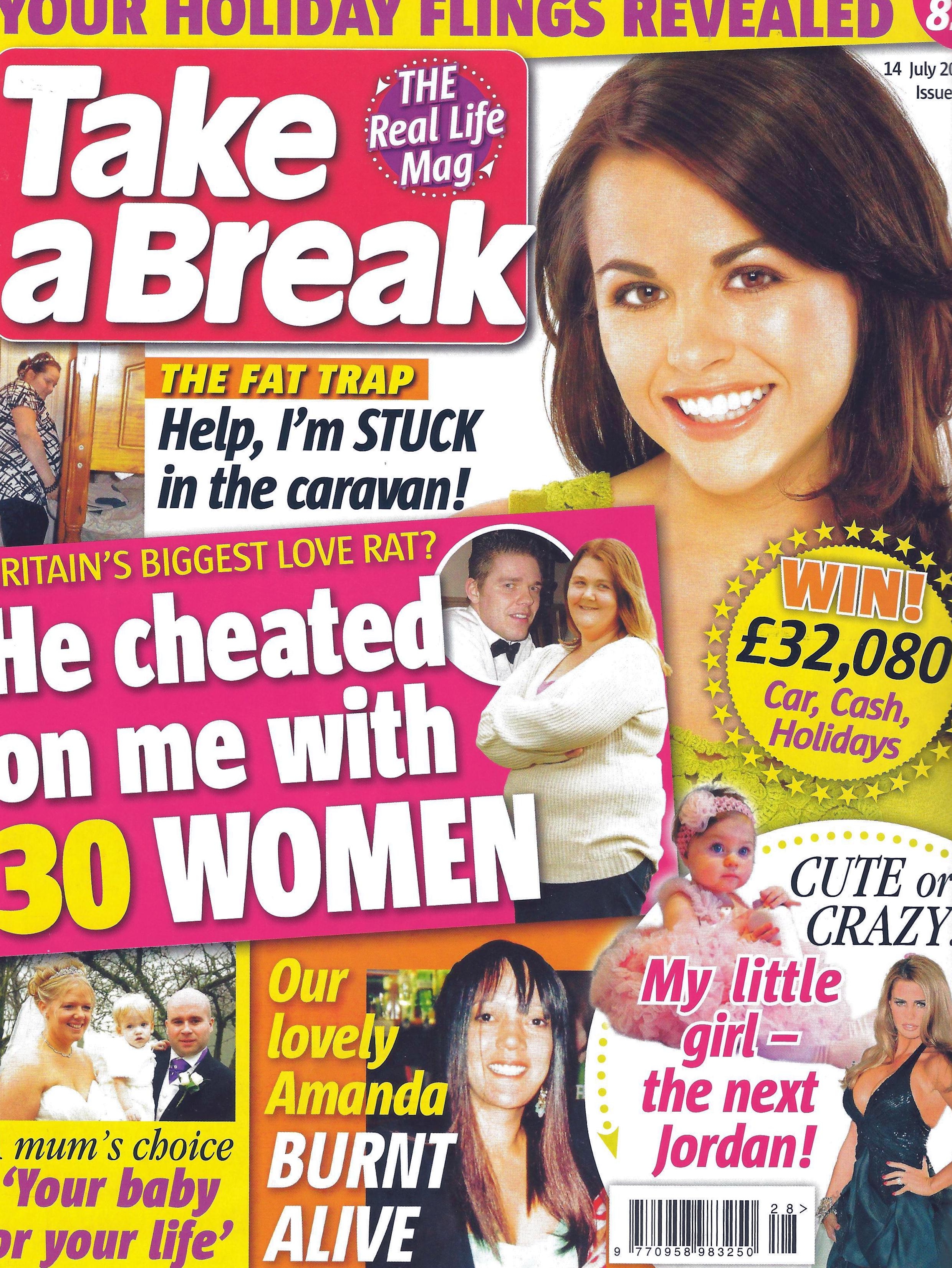 Is this Britain’s biggest love rat? TTTP story in this week’s Take a Break magazine 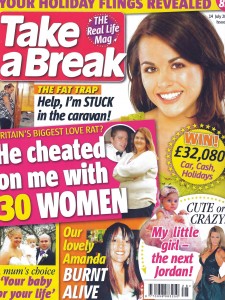 Adele McGuigan got in touch with us as she wanted to expose her ex fiancée, self-confessed sex addict Danny Fuller, after he cheated on her with 30 women, and this week her story appears in Take a Break. Danny had affairs throughout their relationship and even has the audacity to admit he charged his lovers petrol money to cover the cost of his visits to their homes!

Adele, 26, met Danny, 27, on a social networking site last year and genuinely believed he was ‘The One’ as he was kind, with a great sense of humour. He even proposed to her and they planned to spend the rest of their lives together. But unbeknown to Adele, her perfect boyfriend was cheating on her the whole time.

Worse still, he actually boasts about his sexual exploits and brazenly admits he once slept with six women in one day as ‘they were all in the same postcode area’. Adele has been left utterly devastated by Danny’s revelations, and we secured her a deal with Take a Break so she could tell her story.

She says: ‘Danny played for me a complete mug and I’ll never forgive him. I still don’t know how many women he really cheated on me with. I can’t trust a word he says. Danny, meanwhile, says he is now seeing a sex addiction counsellor and hopes Adele can one day find it in her heart to forgive him.

Do you know Britain’s biggest love rat? Would you like to see your story in Take a Break magazine? Get in touch with us at message@talktothepress.com.

Talk to the Press
← Previous Story Couple share their happy love story with the Sunday Mirror
Next Story → Daily Mirror today: the little girl who lives in a colourless world