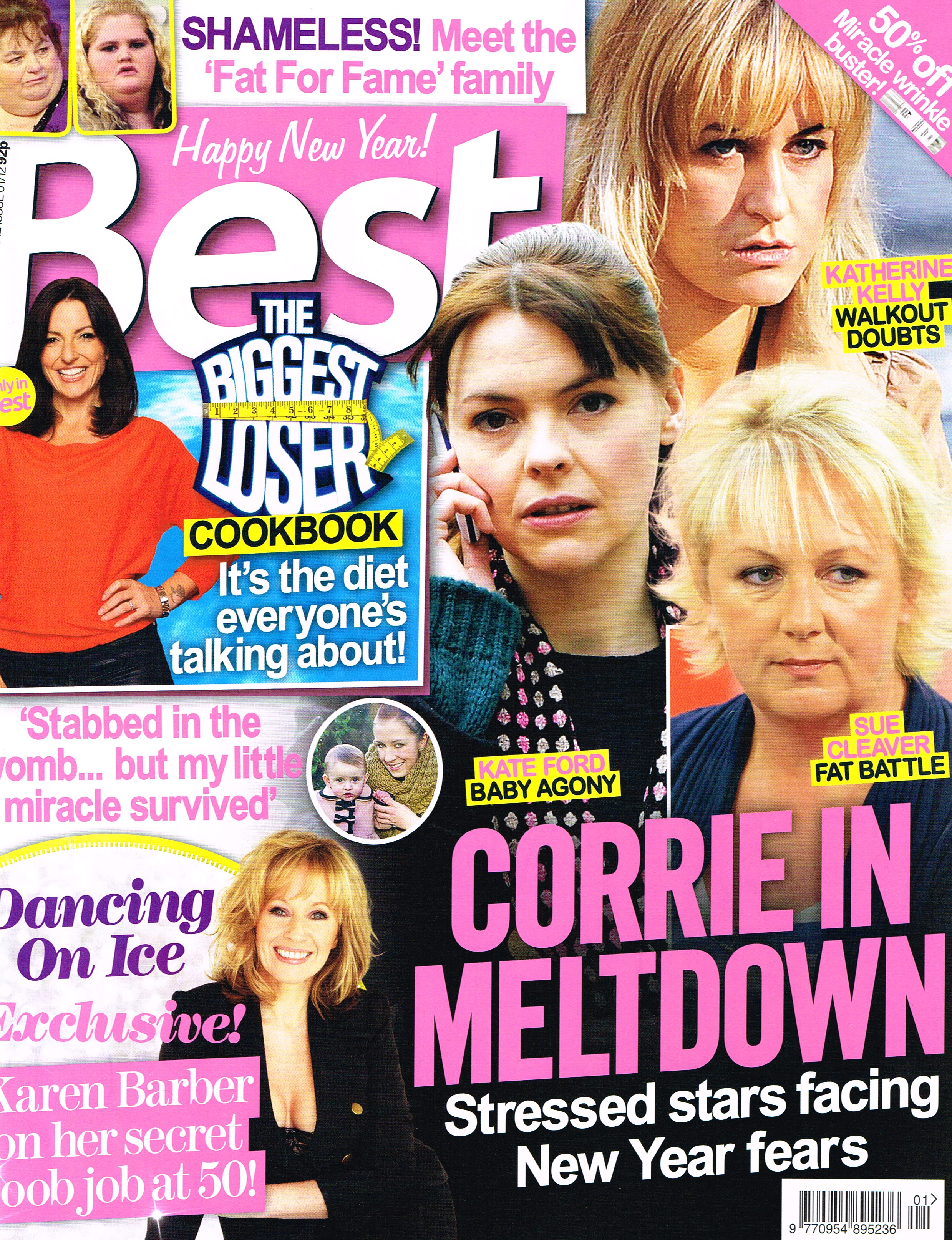 One year on, Natasha Cliff on the front cover of Best magazine 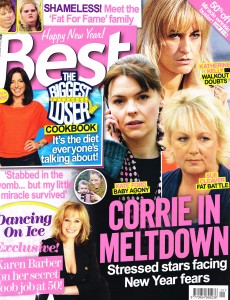 You may remember Natasha Cliff’s story from last year after we helped her manage press attention following her ex-boyfriend’s conviction for her attempted murder.

Natasha, then 18, was stabbed in the stomach in a brutal and unprovoked attack by her crazed ex Cenk Ates on January 6th last year. But incredibly, both she and her unborn baby both survived the horrific attack and her daughter Gracie is now a healthy one-year-old.

Following Ates’s conviction in May last year, Natasha told her story to the Sunday Mirror and That’s Life magazine, and was inundated with requests from TV companies.

We recently revisited Natasha’s story to tie in with the first anniversary of the attack, which is also Gracie’s first birthday, and this week her incredible story appears in Best magazine.

Natasha says: ‘I still can’t believe Gracie and I survived. I’m approaching January 6th with mixed emotions. It’s the date of the attack, so it’s going to be hard recalling that awful time, but it’s also my daughter’s birthday. All that matters is that I have Gracie now. She’s my little miracle.’

If you have an incredible survival story, email us on message@talktothepress.com

Talk to the Press
← Previous Story Are you a local newspaper reporter? Earn extra money with Talk to the Press
Next Story → ‘A Happy New Ear’ – TTTP helps mum share story with Mail on Sunday