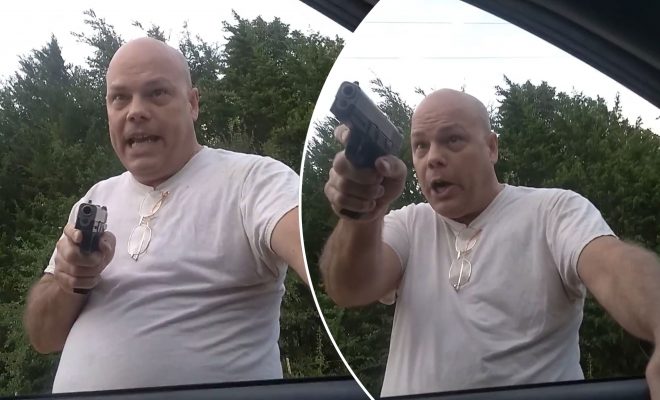 Sell a video to the press today

Find out how to sell a video to the press today

Sell a video to the press today. If you’ve taken videos or photos that you think could be valuable, reach out to Talk to the Press right now.

Sending in your videos and photos could be the first step to getting them published in the international press. It might even get you paid.

Follow these step-by-step instructions and we’ll show you how to sell your video or photo assets to the media.

Did you recently take an interesting video or picture relating to a political issue or pertinent event? Do your videos or photos show something strange or unusual? Does your content deserve to be on the front page tomorrow? We’ll show you just how to contact the press with your photos and videos.

First, complete the story valuation form, describing your video or photo in as much detail as possible, on this page. You also have the option of sending your content directly to our news team by using the tool here.

If we like what you send us, a member of our team will reach out to set up an interview.

A RECENT VIDEO THAT MADE THE NEWS

A Texas man, who says he was looking for a place to fish on his day off, was threatened by a man with a handgun.

Unknown to the man with the gun, the tipster was videotaping the entire altercation on his phone. The tipster caught his would-be murderer threatening him on tape. He also captured the shooter firing after him while he made his escape.

He then got in touch with us at Talk to the Press and we got the story published in The Sun. The story was also shared with The Daily Mail and The New York Post, both of whom published the story.

After saving the video and contacting the authorities, the tipster realized the video might be of interest to the press. He sent it in and was surprised by the money he made off of it.

He contacted Talk to the Press, using our online form.

After an interview with one of our reporters, he sent us court documents and a police report to back up his claims and the reporter writing the story reached out to all concerned parties.

HOW MUCH CAN YOU MAKE

The reporter then called The Sun with the story and the video. After seeing the extraordinary clip, the Sun agreed to purchase the exclusive publishing rights to the story.

The piece was published online and the video was viewed thousands of times. We then paid the tipster for sending in the video.

After The Sun was done with its 24-hour exclusivity period, the tipster received 50% of the money we made off of the story. He also made 50% off of all the other outlets we sold to.

Talk to the Press works with all major international media companies, as well as most U.S. based outlets. Our mission at Talk to the Press is to help tipsters make money. Anything we earn, our tipsters earn half. We want to make as much money as possible for everyone involved.

HOW TO SELL A VIDEO TO THE PRESS TODAY

There’s never been a better time to sell video or photo assets to the media. Contact Talk to the Press now and sell a video to the press today.

At the bottom of the page, there’s a photo and video transfer tool. You can use this to send any photos and videos you think are interesting straight to our reporters. If you have questions about copyright, don’t worry. Even after you sign with us, you will retain the sole copyright of your videos or photos. We never publish or sell any of your content without you giving us the go-ahead first.

Fill out our story valuation form and give us the details regarding your video or photo. If you’d rather hop on the phone, our team can be reached at the number listed online.