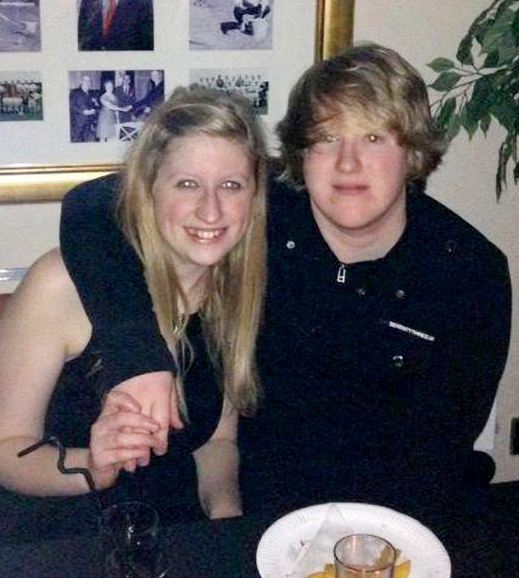 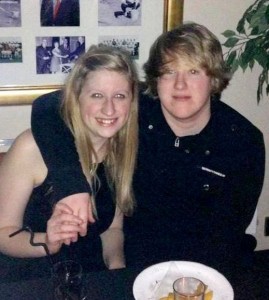 Last week, Anna McVicar’s anorexia story appeared in the Daily Mirror, in a deal we negotiated. Anna has battled anorexia since she was just 10, and at her lowest ebb, still thought she was fat when she weighed just four stone. But now fully recovered, Anna wanted to inspire other anorexia sufferers that they can beat the illness too.

Anna, 22, a singer from Scotland, lost her appetite after a sickness bug at the age of 10 and her battle with anorexia began. She believed that if she stopped eating, she would stop throwing up.

She was diagnosed with anorexia at the age of just 12 and reached her lowest weight yet, a potentially fatal 4 stone, when she was 14. Anna has since relapsed several times, and in 2007 almost slipped into a coma because her blood sugars were so low. She had a final relapse in 2008, when she collapsed whilst out walking with her mum. Terrified she’d die young, Anna was determined to beat her eating disorder once and for all. Today Anna weighs 9 and half stone which is healthy for her 5”4 frame. She has a boyfriend who she says has encouraged her to stay on the straight and narrow with her weight and to not be so body conscious and sings in her band Chaos.

Anna says: “I may have lost my adolescence to anorexia, but I want to spend my adulthood teaching others how serious eating disorders can be and that’s why I decided to sell my anorexia story.”

After her anorexia story was published, Anna got in touch to say that her friends and family had loved the article, and she was thrilled with it too.

If you’ve beaten an illness and would like to sell your story, email us on message@talktothepress.com or fill out our sell my story form.

Talk to the Press
← Previous Story Can an affair save a marriage? Our clients think so, and we helped them sell their story to the Daily Mirror
Next Story → Told I couldn’t adopt because I wouldn’t understand Afro hair – but I’ve proven all my critics wrong