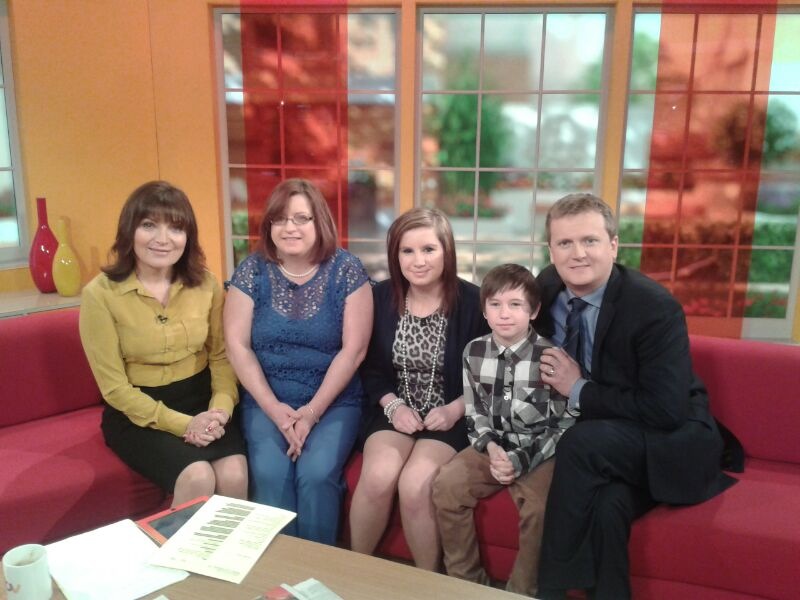 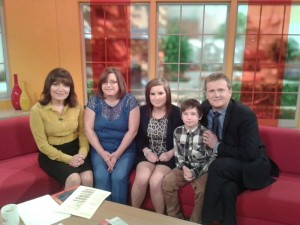 For 19 years Ruth Appleby believed her daughter Rebecca tragically died within hours of birth in a Spanish hospital – but now police are investigating the possibility that the baby was actually stolen and sold on – by the people she trusted most – the hospital staff.

In a shocking and disturbing twist of events, Ruth now believes the years she spent grieving the sudden death of her firstborn may have all been in vain – as police believe she could be one of 300,000 mothers in Spain who were fed sickening lies so their babies could be stolen with no questions asked.

Her fears came about because when she recently had her daughter’s body exhumed in order to bring her back to the UK, she discovered the coffin contained remains that were likely to be of a much older child, and not her daughter at all.

Her case is so strong, that her Local MP and foreign secretary, William Hague, is fully supporting her quest for the truth. She’s been consulting with William Hague since August 2012 and he has asked the British Ambassador to raise her case with the Spanish Ministry of Justice.

When we heard Ruth’s story, we knew a newspaper would be interested. First of all, we arranged her an exclusive interview with the Mail on Sunday, and this morning, Ruth was interviewed on Daybreak by Lorraine Kelly. She will soon be appearing in a women’s magazine too.

If you’d like to see your story on Daybreak, email us on message@talktothepress.com or fill out the sell my story form to the right.