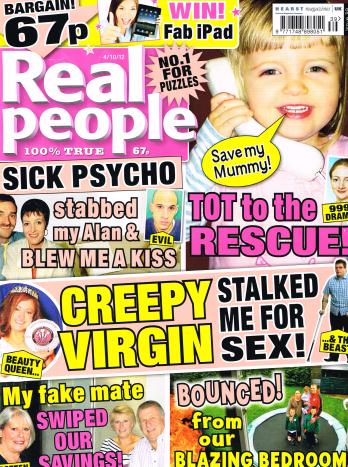 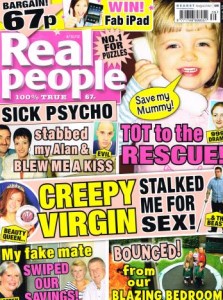 Denise Facey, 57, is the partner of Alan Smith, 63, who was stabbed multiple times in a horrific knife attack in East London in March last year in an incident that made national news headlines. In June this year, Matthew Quesada, 26, was found guilty of murdering the dad of three, while Quesada’s girlfriend Maria Bridgette was found guilty of assisting an offender after she hid him at her home.

Last week, Denise, Alan’s partner of 30 years, told of her relief that Alan’s murderer is behind bars – but she says nothing will bring back her soul mate. She is still haunted by the terrified look in Alan’s eyes as he lay dying in a pool of blood and says the horrific memory will be seared on her memory forever.

Denise vividly recalls the events of that awful day. The couple, along with Alan’s daughter from a previous marriage, Estelle, 42, and her husband Mark, had decided to have lunch at a café in Leyton to celebrate Estelle’s birthday. She says Alan was simply in the wrong place at the wrong time.

He had gone to the café ahead of the others to order teas and coffees and while there he spotted Matthew Quesada with his three year old daughter who was crying. Denise says Alan loved kids and simply asked if the toddler was ok. Quesada then launched into a tirade of abuse before storming out of the café.

When Denise and the others came to meet Alan he explained what had happened and they decided to eat at a nearby café to avoid any further confrontation. But minutes later Quesada walked in with a knife hidden up his sleeve and, without a word, leant over the table and repeatedly plunged the knife into Alan.

Denise says it all happened so fast and at first she thought the man was punching Alan. It was only when he fell to the floor and lifted his shirt in disbelief that she released he was covered in blood and had been stabbed. Paramedics desperately tried to save Alan, putting two tables together in the café to make a makeshift operating table on which they performed open heart surgery whilst traumatised Denise waited on the pavement outside. But he had been stabbed five times and died from his injuries in hospital hours later.

Quesada was arrested the day after the murder as he was planning to flee the country. Denise had to endure seeing Quesada every day during the seven week trial at the Old Bailey and says he showed no remorse whatsoever. Her son was appalled when he saw Quesada blow Denise a kiss from the dock and he would also taunt the family by smiling and winking at them.

Denise says nothing will bring back the love of her life, and she is still struggling to contemplate a life without Alan. He had simply asked if a little girl was ok but his kindness and concern ultimately cost him his life.