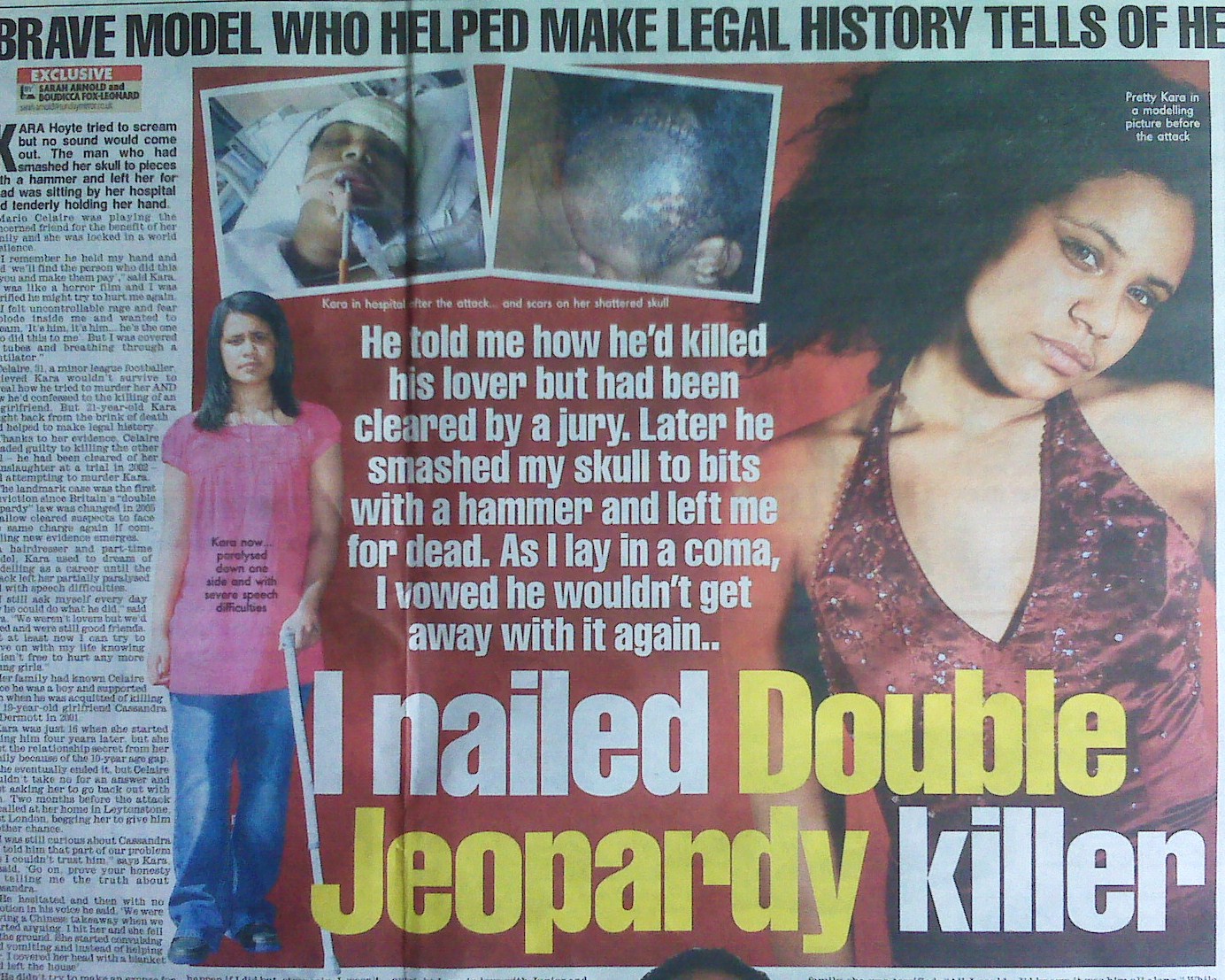 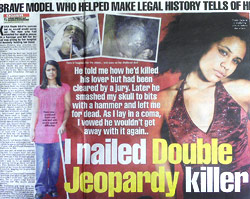 Kara Hoyte survived a savage hammer attack at the hands of her ex-boyfriend, and suddenly found herself making the headlines. Thanks to her brave testimony, which saw him sent to prison for his attack on her and the murder of his ex-girlfriend (of which he’d already been acquitted) Kara resigned double jeopardy laws to history.

Kara and her mother were being harrassed by a number of journalists for their story, and asked us to help them manage their strategy. We did a triple deal with the Sunday Mirror and Closer magazine, and Glamour magazine. Kara also appeared in the Evening Standard and on GMTV.