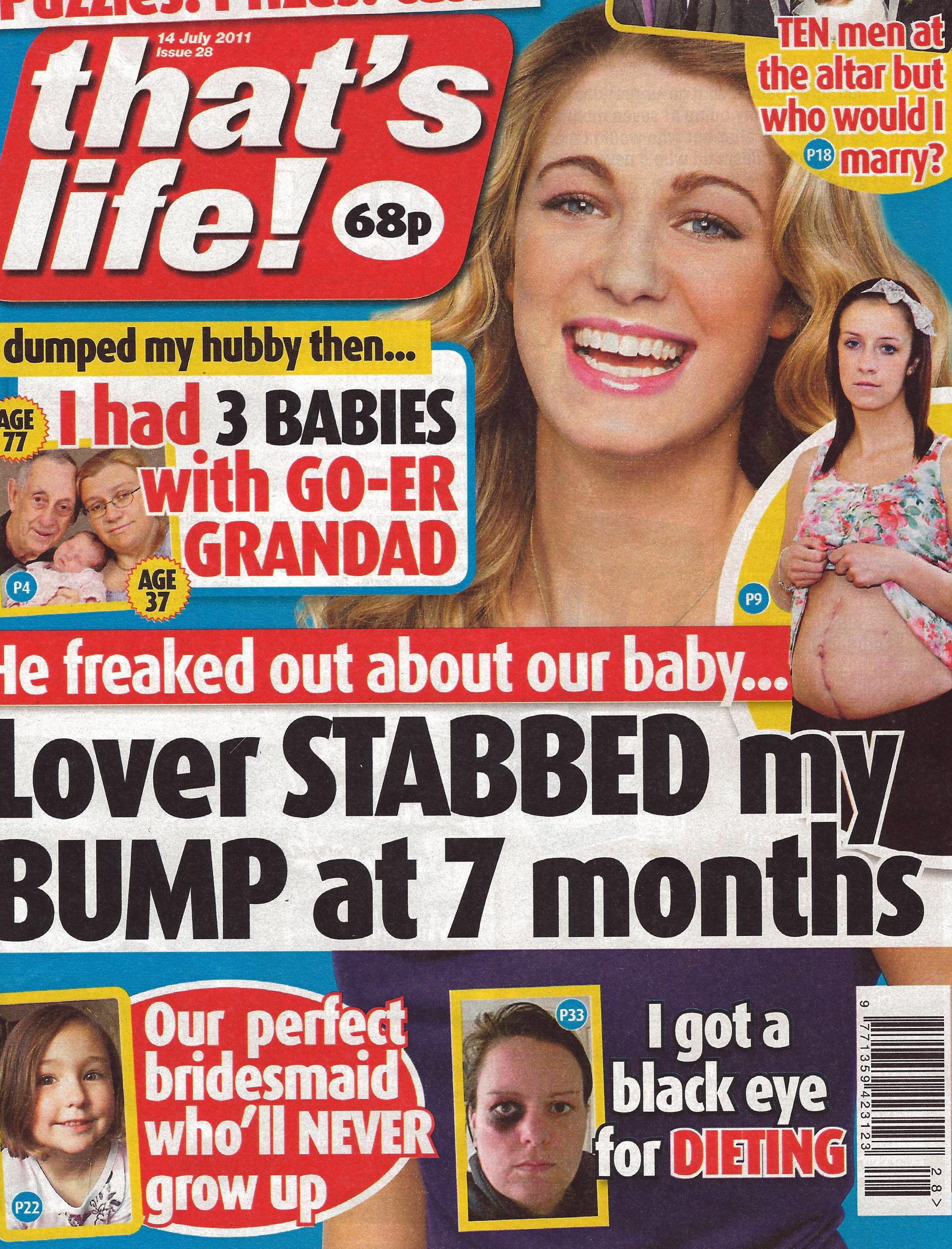 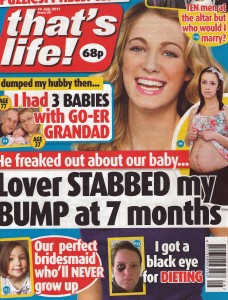 When Natasha Cliff got in touch with us, we knew the newspapers and magazines would love to feature her incredible story. Natasha, 18, is the teenager who was stabbed in the womb by her boyfriend when she was six months pregnant bur miraculously survived – along with her unborn baby.

You may remember Natasha’s story from last month when we placed her story in the Sunday Mirror. After Natasha was in the newspaper we were inundated with calls from women’s magazines who wanted to feature her story.

We then secured Natasha an exclusive deal with That’s Life magazine, and she appears in this week’s issue where she tells of the terrifying attack that nearly killed her and her precious baby.

Last month Natasha’s ex-boyfriend, Cenk Ates, 23, was sentenced to 15 years in prison for attempted murder and Natasha says she is relieved that he is behind bars. She says: ‘I still can’t make sense of what happened that day, but Gracie truly is my little miracle.’

If you have an incredible true life story to sell, fill out the sell your story form or email us at message@talktothepress.com.