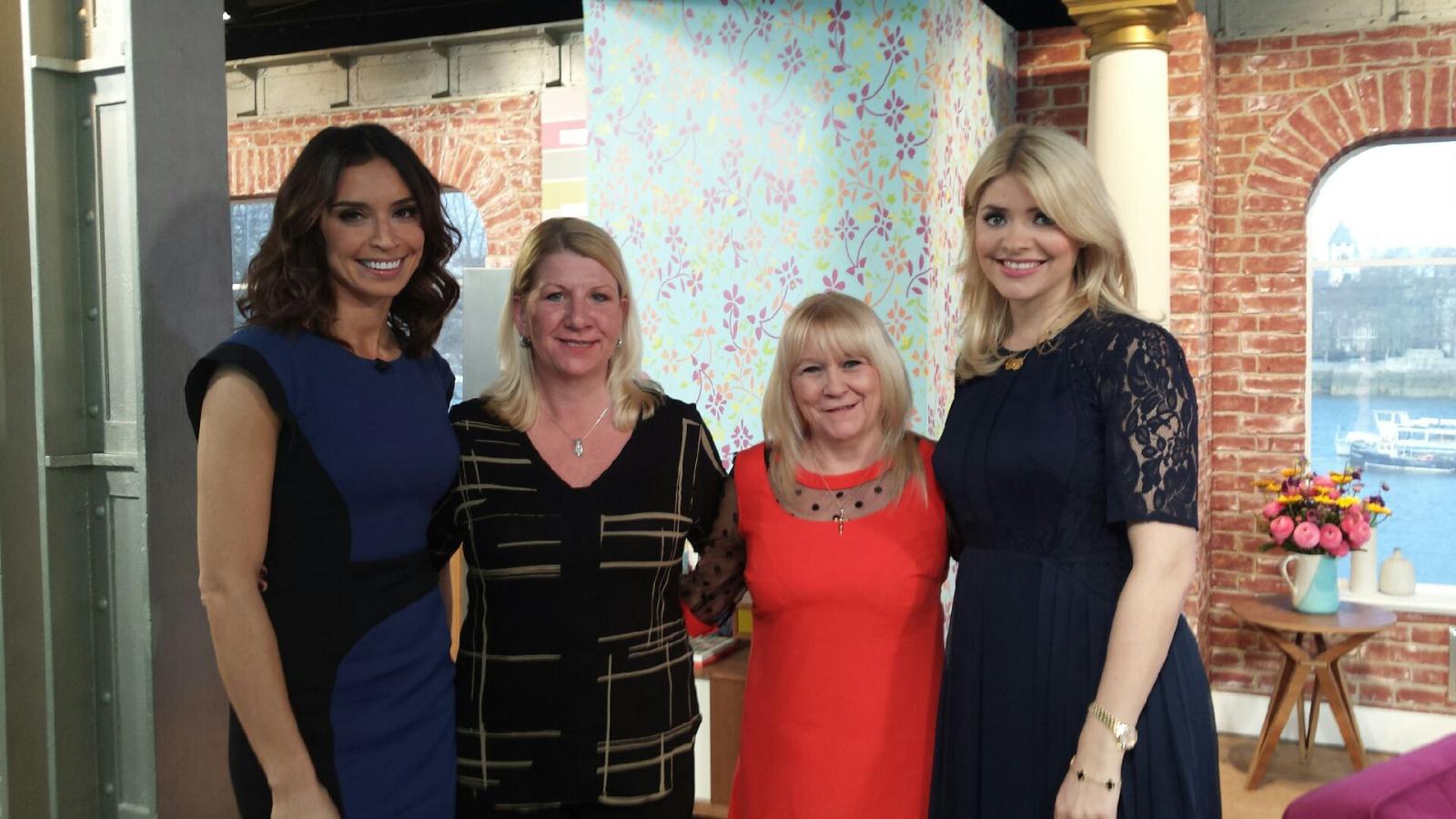 At TTTP, we like to get our clients as much coverage as possible for their story.

Our client Beverley Meredith has already been in two women’s magazines, in numerous newspapers and last week appeared in This Morning, where she was interviewed by Christine Bleakley and Holly Willoughby.

When Beverley met Karen Fletcher she thought they’d be friends for life. And for 26 years, Karen was a good friend to Beverley and a great support when her beloved daughter died at 29 a brain tumour five years ago.

But bizarrely, last year, Karen broke into Beverley’s house in Manchester and spent 45 minutes rummaging through Beverley’s most prized possessions before stealing them. Incredibly, she stole Beverley’s wedding rings and her dead daughter’s jewellery too.

After, she was caught on a neighbours CCTV loading her car with bags of Karen’s belongings before getting in and speeding off without a care in the world.

In October, Karen Fletcher was convicted of burglary in a dwelling at Manchester Crown Court and Fletcher, who had no previous convictions, was jailed to nine months in prison. But the judge said her behaviour was ‘diabolical’ and was ‘disgusted’ at how a close friend of 26 years could betray someone’s trust and steal items from her deceased daughter.

Beverley loved her time on This Morning, especially her makeover. But she remains devastated by her friend’s betrayal. ‘She broke my heart,’ says Beverley. ‘Her betrayal is beyond belief.’

If you’ve been through an ordeal and would like to sell your story to a magazine, newspaper, television (or like Beverley all three!) email us on message@talktothepress.com or fill out the sell my story form to the right.