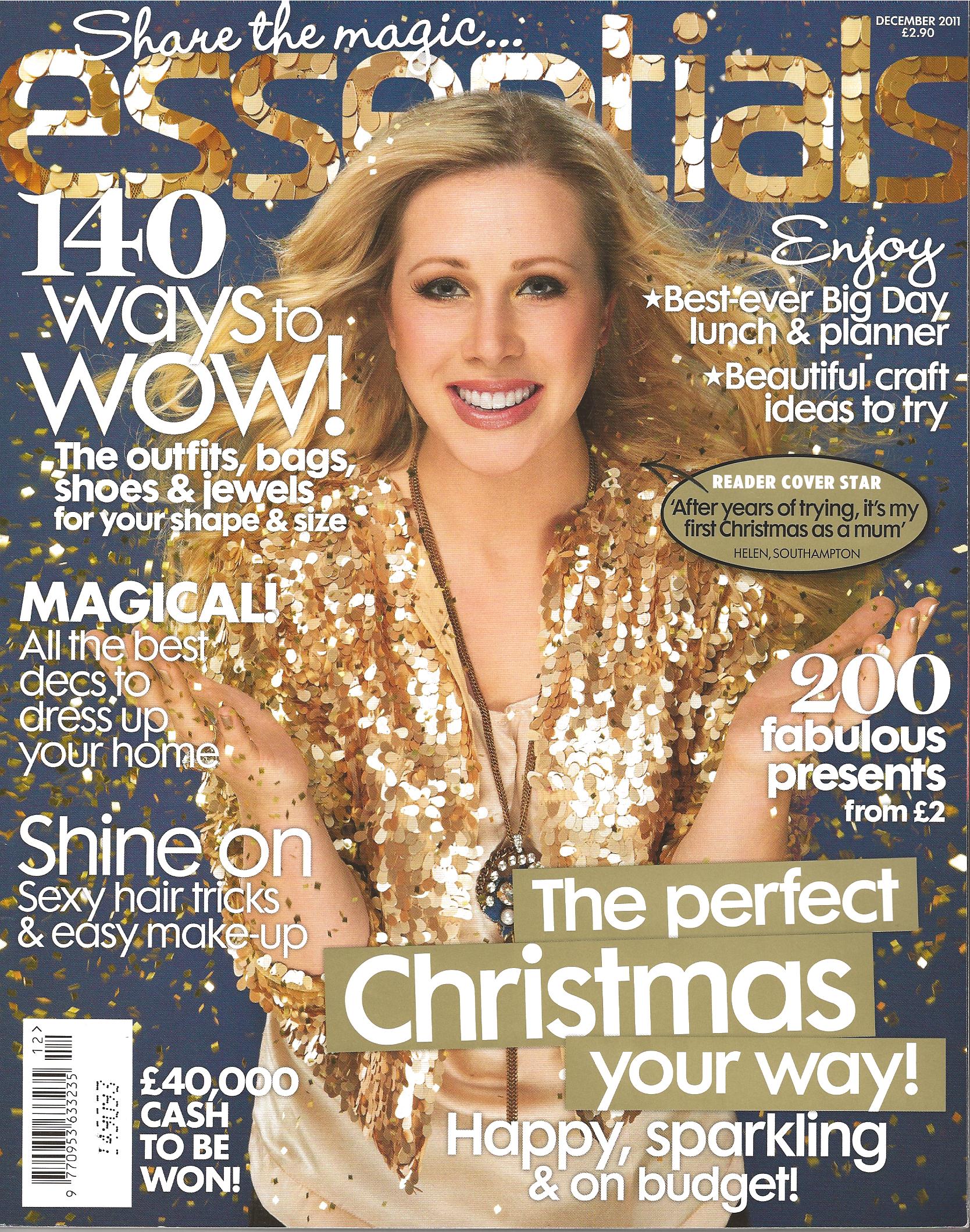 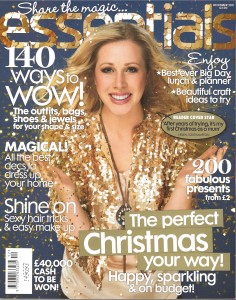 This month Talk to the Press arranged for Helen Moody to be the cover star of Essentials magazine – and she looks great. Inside the issue, she shares her story of undergoing nine rounds of IVF in order to have a baby. Helen finally fell pregnant and this year will be celebrating her first Christmas as a mum.

Helen’s story starts in 2003 when she met and fell in love with Oliver. They quickly got engaged and three years later, decided to try for a baby.

After a year of trying to no avail they began to worry something was wrong, and underwent a series of tests. Following inconclusive results Helen started to research IVF treatment and in 2008 began the first of nine attempts. The pair had to sell their home to pay for the £15,000 worth of treatment and Helen was in and out of surgery after she developed Ovarian Hyperstimulation Syndrome twice, endured a miscarriage, an ectopic pregnancy and the removal of her fallopian tubes.

For five years, the fun-loving Helen who enjoyed going out with friends morphed into someone unrecognisable and she would stay at home researching all the latest health fads and filled the fridge with fertility boosting food like strawberries and spinach. Finally in May 2010 Helen fell pregnant and in February 2011 she gave birth to baby Hugo.

Helen says: ‘I used to dread Christmas but now I can’t wait to dress Hugo up in his Elf outfit and see his cute smile when he looks at all mounds of presents that are waiting for him under the tree. I’m thrilled to see myself on the cover of Essentials magazine. Whoever would have thought a normal girl like me would end up on a magazine cover.’