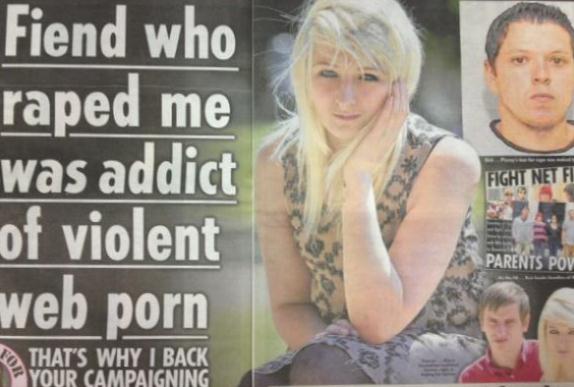 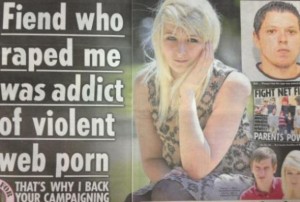 Most sickeningly, warped Pizzey had told probation officers that he’d returned to the crime scene for sexual pleasure and admitted that if he hadn’t have got caught, he’d have raped again.

On 13 September 2012, at Basildon Crown Court, Curtis Pizzey pleaded guilty to rape and was sentenced to six years in prison. Since that day, Kim says she has been back to the underpass where she was raped to rid herself of the terror. Now, Kim has a new boyfriend Connor, 23, and she’s determined to get on with her life.

If you’d like to speak out for change, fill out the sell my story form to the right, or email us on message@talktothepress.com