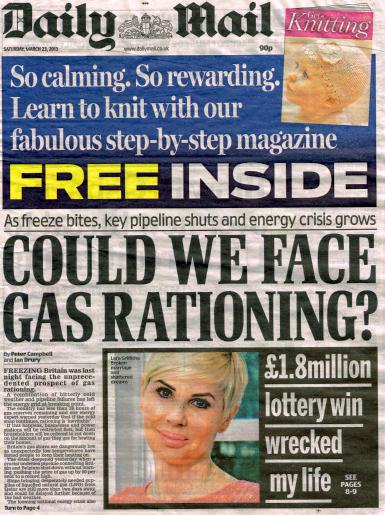 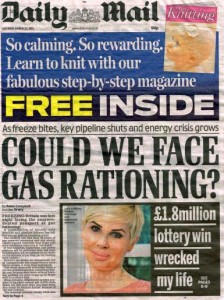 Last week, Lara Griffith’s former husband Roger went public with his story about how winning the lottery ruined his life, and how all he’s been left with from his £1.8 million win is just £7.

Given he’d been married at the time of the lottery win, a number of papers were interested in hearing Lara’s side of the story, and that’s when we stepped in to help her.

Lara says when the couple first won the lottery, they thought they were set up for life. They bought a new house, new cars, placed both their daughters in private school and at one point earned £340 a day in interest.

However, she says winning the lottery was in fact a poisioned chalice, because everything went wrong afterwards. Their investments proved ill-judged, and her husband left her after she discovered emails suggesting he was interested in another woman. Now, she is set to lose her home too.

Lara says: ‘Winning the lottery is not all its cracked up to be. I’m not even back to square one, I’m much worse off than before the win. And people have no sympathy because you won the money, instead of earning it.’

We secured Lara an exclusive deal with the Daily Mail, and she’ll soon be appearing in a woman’s magazine too.