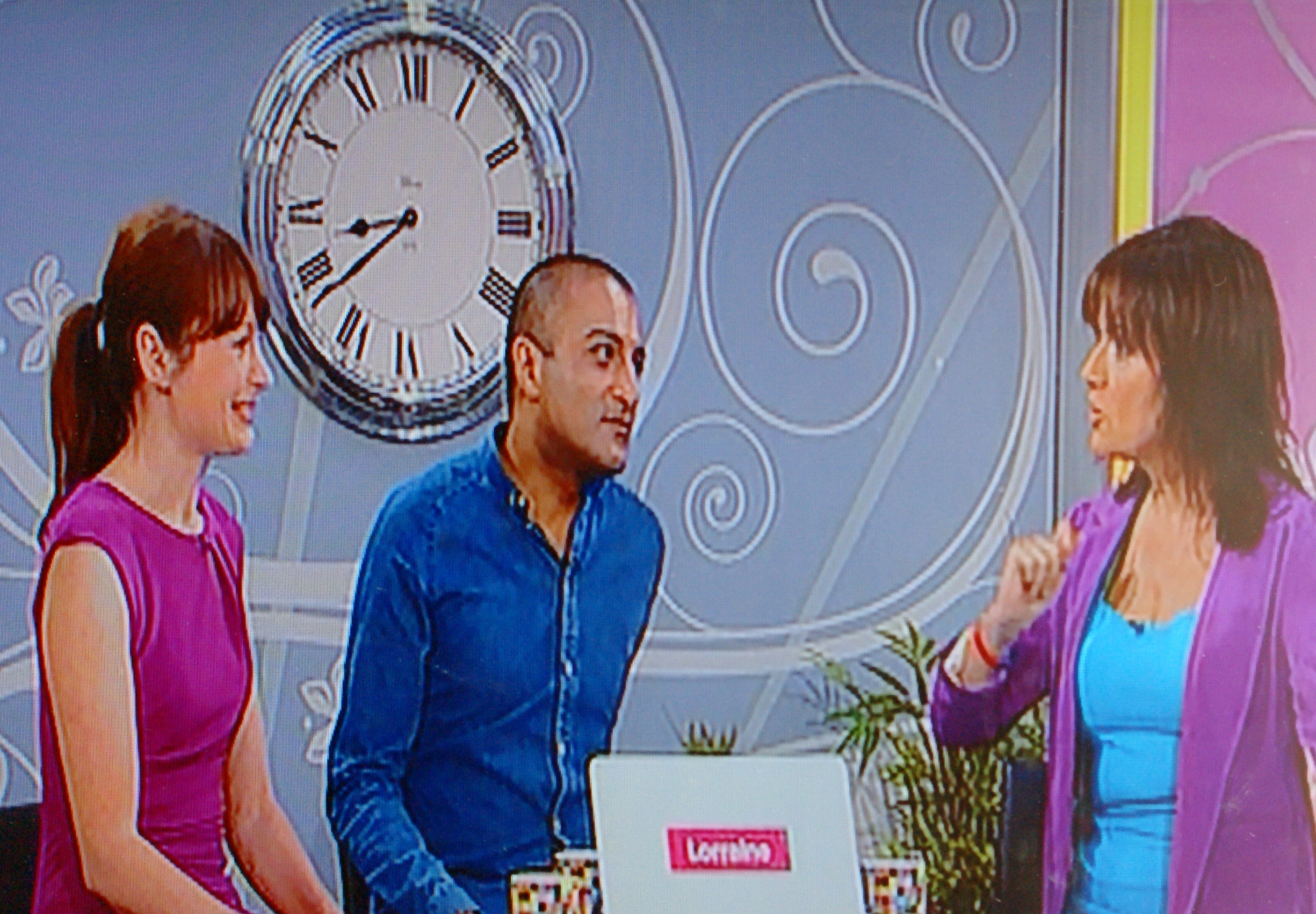 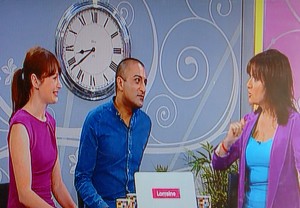 If you were watching ITV yesterday morning at 8.30am, you may have seen Natasha on the LK Today show alongside TV presenter Adil Ray.

Every few weeks, Natasha, who founded Talk to the Press, appears on the LK Today show reviewing the newspapers. Yesterday, stories debated were the goverment’s U-turn on prison sentencing, Princess Beatrice’s new figure and Lauren and Kirk from The Only Way is Essex undergoing ‘his and hers’ nose jobs ahead of their wedding.

Talk to the Press has featured on a number of television shows, including Cutting Edge and BBC Breakfast. We have also been featured in a number of newspapers and magazines. Click to see more of the publicity we’ve had.

Click if you want to find out how to sell your story.