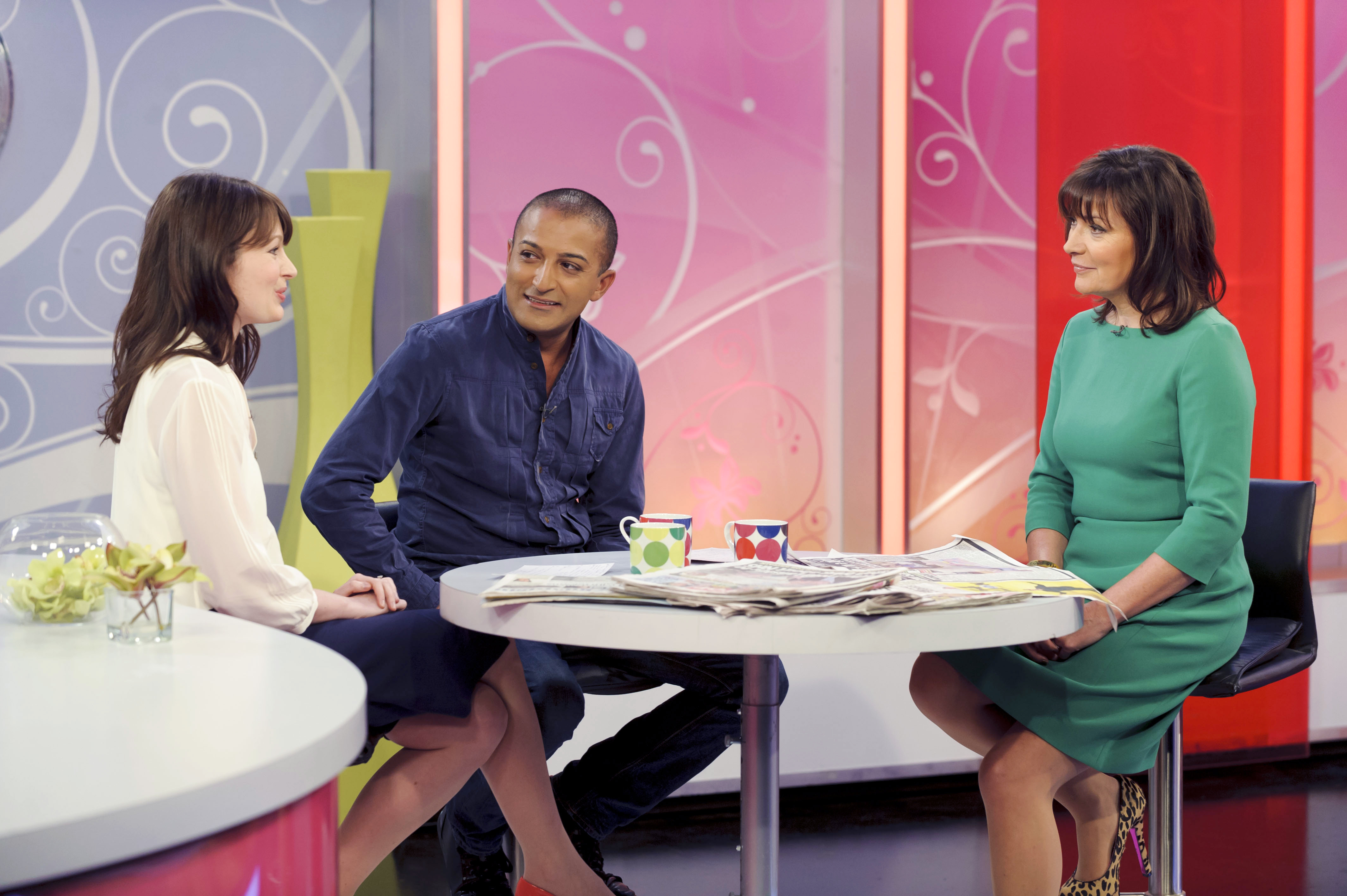 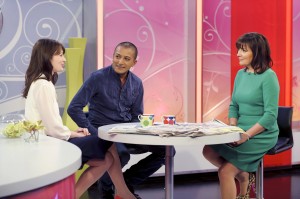 This morning, TTTP director Natasha appeared on the Lorraine Kelly show to review the newspapers alongside broadcaster Adil Ray.

Also debated was the story that today appeared on the front page of the Sun newspaper of the five year old boy who is the youngest person in the UK to be diagnosed with gender identity disorder and who is now living as a girl.It was debated why families might want to speak publicly about what some would consider a private matter, and Natasha explained how laying a situation out in full within a newspaper can help a family without a voice be heard. It can be a particularly cathartic experience if the family or individual feels they are already being judged. A section of our website is devoted to the reasons people decide to share their stories. Click here to read more.