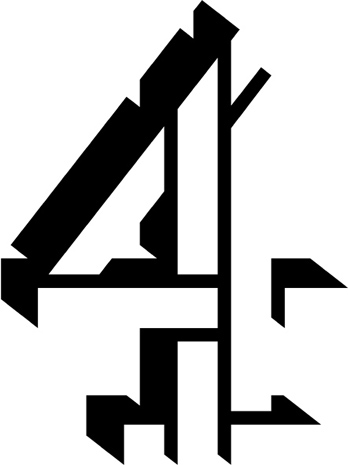 We’ve been working with mum of 11 Tania Sullivan ever since her blog about her large family started to attract press attention. We’ve secured her deals with newspapers, she’s appeared in a women’s magazine and the Daily Mail have even branded her ‘Britain’s busiest mum’.

Earlier this year, Tania said about us“When the media interest in our family grew too great for us to handle ourselves we were confident in handing over the reins to Natasha, Katie and the rest of the staff at TTTP. They worked alongside us, reassuring us with any doubts we may have had on the way and delivered in a professional and productive manner. We look forward to continuing to work with TTTP in the near future and wouldn’t hesitate to recommend them.”

Tania is a true inspiration, not only is she now a mum to 11 having recently had twins, but she has also written a book, runs a popular blog and only gave up her job as a recruitment consultant after having had six children. For those of us who struggle to cope with a couple of children, it’s difficult to imagine how she does it!

Tonight, Tania and her family are appearing in the Channel 4 documentary 15 Kids and Counting at 9pm. We’ll be tuning in to watch and we hope you will too!

We are always looking for stories of unusual families. Get in touch if you have an extremely large family and would like to share your experiences. You can email us on message@talktothepress.com

Find out more about Tania by visiting her blog http://www.largerfamilylife.com/

Talk to the Press
← Previous Story Brave Robyn Fellows, age 9, shares her story with Daybreak and the Mail on Sunday
Next Story → I had a big pregnancy bump – but no baby