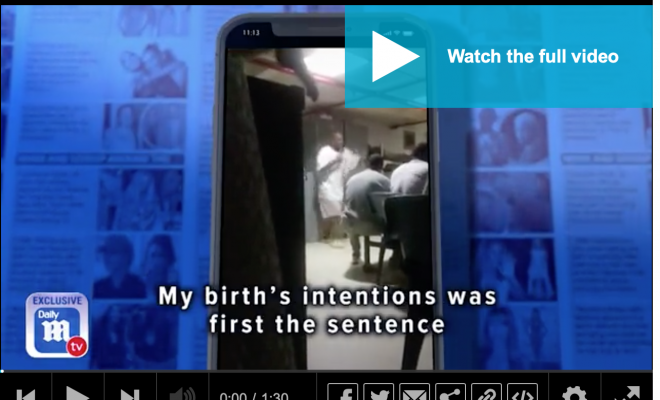 How to sell video to the press

Do you have a video that could be in the news? Want to sell your footage to the press? Have a never-before-seen clip of a celebrity on your phone?

Get in touch with us at Talk To The Press and we can walk you through the process of selling your footage. It’s quick, easy and free.

Fill out a story evaluation form and one of our experienced reporters will get back to you within 24 hours.

A source who had spent time behind bars with superstar rapped DMX got in touch with Talk To The Press.

He had a video of DMX performing for other prisoners. The musician had sadly died and our source realized his forgotten footage could be worth something.

A Talk To The Press journalist interviewed the man and reviewed the footage. After fact-checking his story, she secured an exclusive deal with the Daily Mail to publish the story as an exclusive for a significant fee.

The source explained that he wanted to stay anonymous which was no problem. Selling your video to the national press doesn’t mean you want your name in the news!

This story was published on the biggest news website in the world. It was even the top story on the site.

The video was picked up by other publications including Yahoo News and The Independent among others. We ensured our source was paid each time his video was used.

How do I sell my video to news sites?

It’s easy – just get in touch. Fill out a free story evaluation form with the details of your footage and a reporter will get back to you within a day. And it’s usually much quicker than that.

You can also upload your video on this site which means it will go directly to our team of reporters to assess.

We will handle everything from there so the process is simple and manageable for you.

Our agency works with editors at the biggest news organizations in the world as well as television shows, production companies, magazines and more.

We always push for the best deal for our contributors and pay promptly through PayPal.

So what are you waiting for? Fill out your story form now.